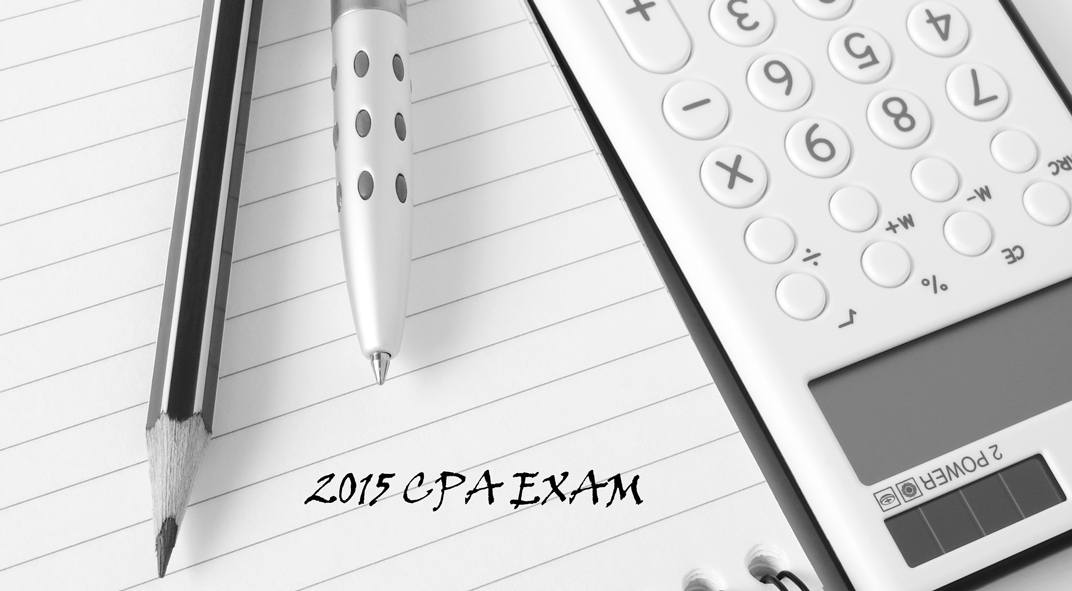 By adminSeptember 3, 2015AICPA 시험정보
No Comments

Most of the 2015 CPA Exam changes are expected to appear on the Financial Accounting and Reporting (FAR) Exam. Auditing and Attestation (AUD) will have some changes, however, none that will have a large impact on the exam during the four 2015 testing windows. Regulation (REG) and Business Environment and Concepts (BEC) content will go through very minor changes with all of the heavily-tested information remaining the same.